Click the image below to launch the film. You will be prompted to enter the password you received with your ticket purchase. 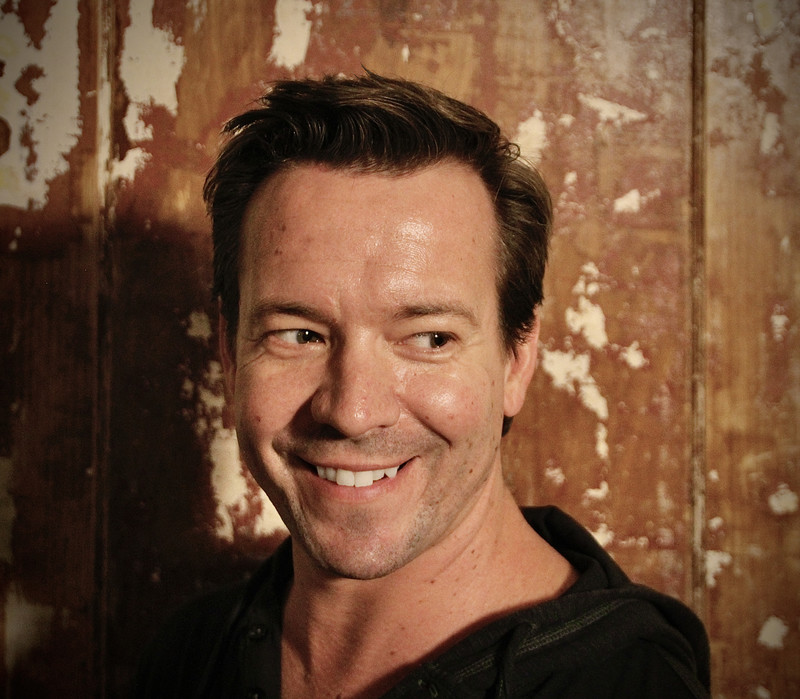 Synopsis: In a world without human beings, stray shopping carts search for purpose and companionship. This is a story about a cart, a scrap metal flower, and its search for a mate.

Rusty Eveland is a working artist and independent animator out of Philadelphia, PA. He has a BFA in Animation from the University of the Arts. 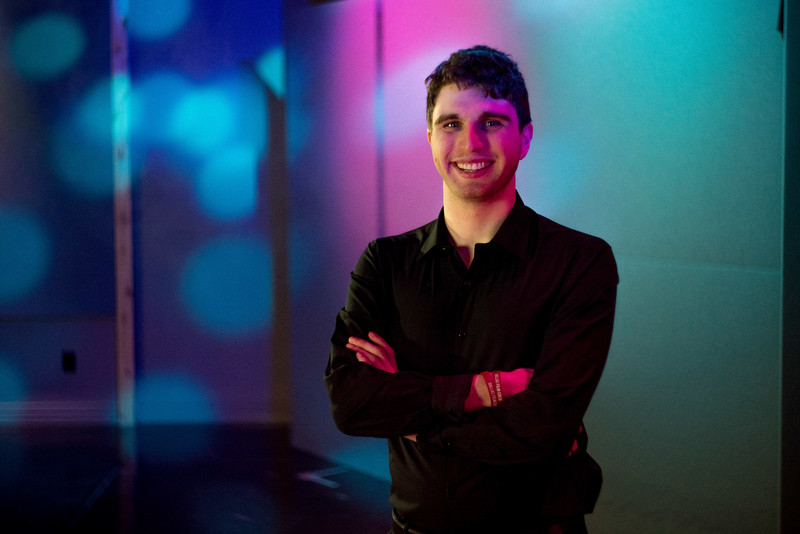 As a graduate from the UNT’s Media Arts program, Nathaniel Aron has worked as a videographer, editor, and television photojournalist. He currently teaches multimedia and digital art at a fine arts and college preparatory high school. Over the years, he has worked on a wide variety of projects ranging from serious dramas to absurd comedies. Nathaniel has a love for puppetry of all forms and styles from found object to the Muppets. 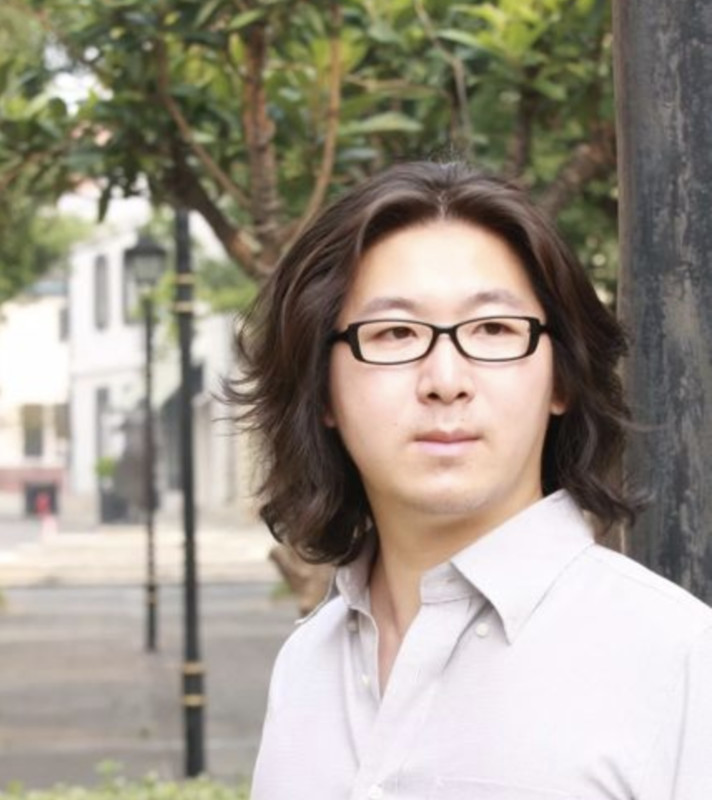 Synopsis: Ten-year-old Tibetan boy Dorji chases the dream of skateboarding with the help of several others.

Tianshu Wei is a member of World Animation Association (ASIFA), Art Director of Shanghai RootDesign Co., Ltd. Shanghai Zhishi Advertising Director Art / Technical Director and is currently working at the Department of Film and Animation of the School of Digital Art, Shanghai University 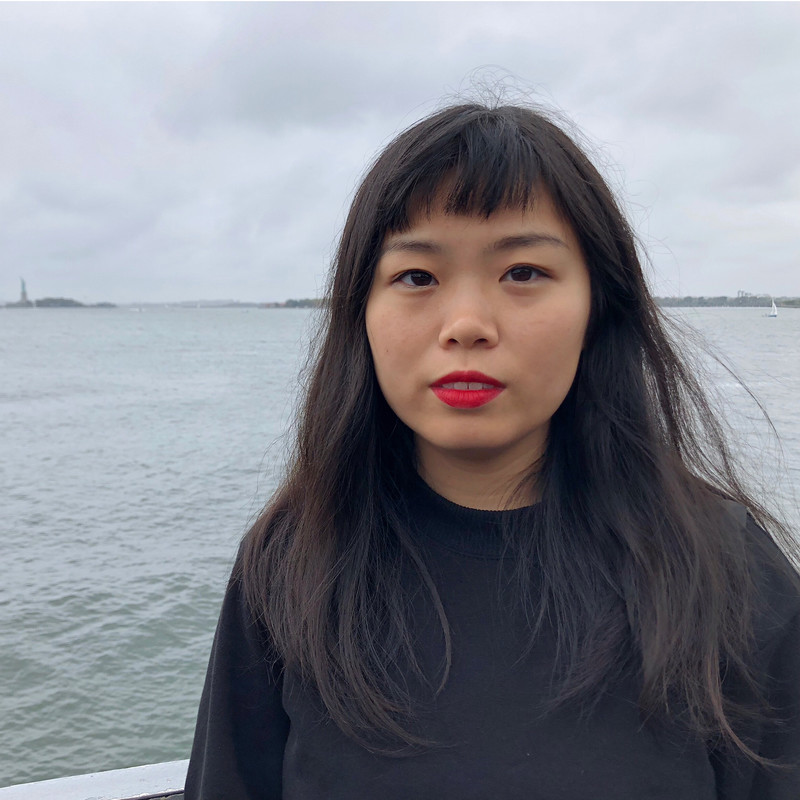 Synopsis: To Grandma is a shadow puppetry animation that centers around the filmmaker’s grandmother, Zhang Xiuying, who grew up in a village on the barren land of Loess Plateau, in Shanxi, China. This village has since disappeared. The film adapts Xiuying’s memory to re-imagine life there in the 1940s.

Yehui Zhao is a multi-media artist, whose work explores land and its people, folk memory and history, womanhood and love. Yehui’s films have been shown or were selected at the 43rd Asian American International Film Festival, Spain Moving Images Festival, International Moving Film Festival and other programs. Yehui’s paintings and prints appeared in The Brooklyn Review, Ligeia Magazine and are forthcoming in Action, Spectacle. 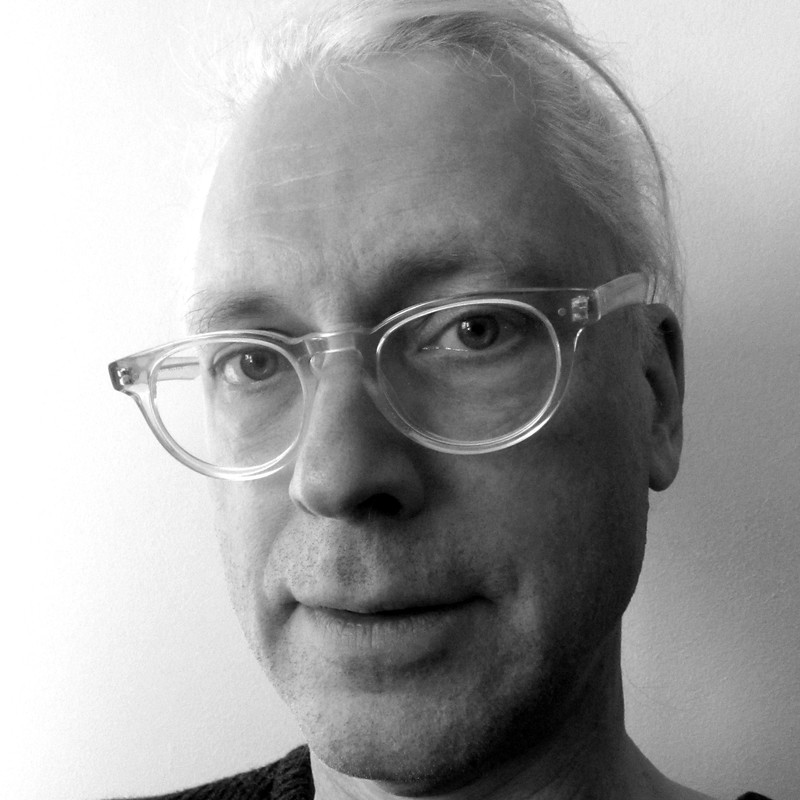 Synopsis: Disenchanted with the women around him, a man creates an idol of the perfect female and falls in love with it. Yet the figure cannot return his affections, until an ancient love goddess intervenes… This live-action puppet short film uses the classical Pygmalion story to explore contemporary issues such as objectification, image worship, consumer culture, hikikomori syndrome and the blurry distinction between the fake and the real.

Kris Fleerackers is a Flemish (Belgian)-born Canadian puppetry artist with a background in public television, video production, theatre and education. His puppetry experience includes solo productions, both live and for the web, as well as a baroque puppet opera performed with singers and orchestra. He has won multiple awards for his television and video work, and wrote, co-directed and edited two independent television films. He currently lives and works on the Sunsh