‘SAVJ’ premieres at CIFF and EIFF 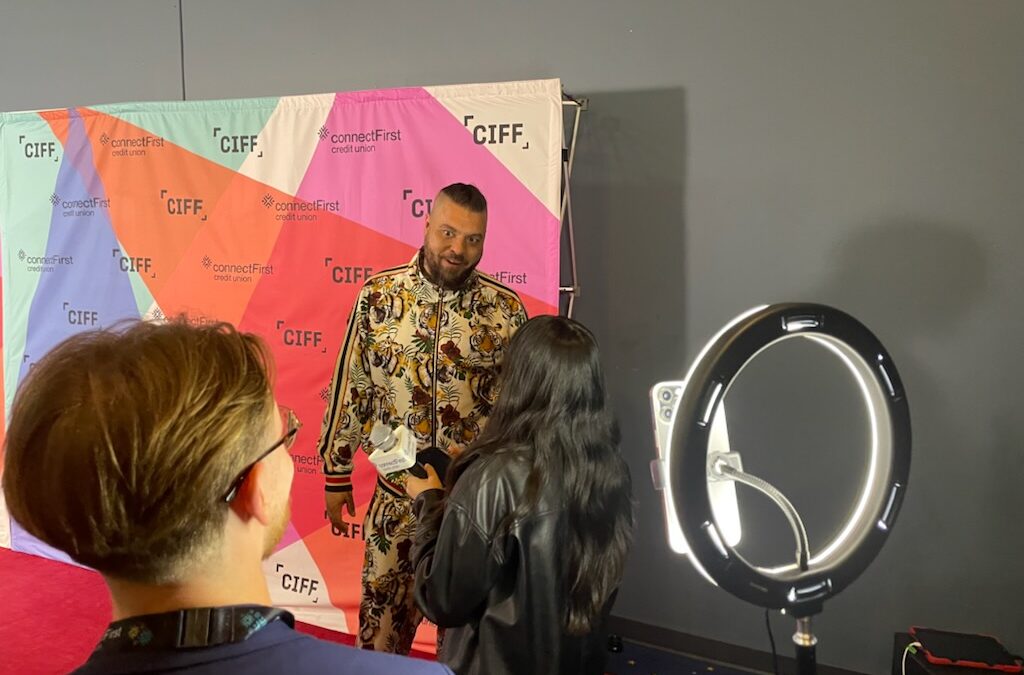 With both premieres happening the week of National Truth and Reconciliation Day, the deeply personal short film made an impact with audiences during this time of national reflection.

SAVJ is the most recent in a series of autobiographical shorts by director Tank Standing Buffalo. The horror-fantasy film follows Standing Buffalo and his seven siblings as they forage for survival in a forest, even as they sense an evil presence lurking in the unseen darkness. 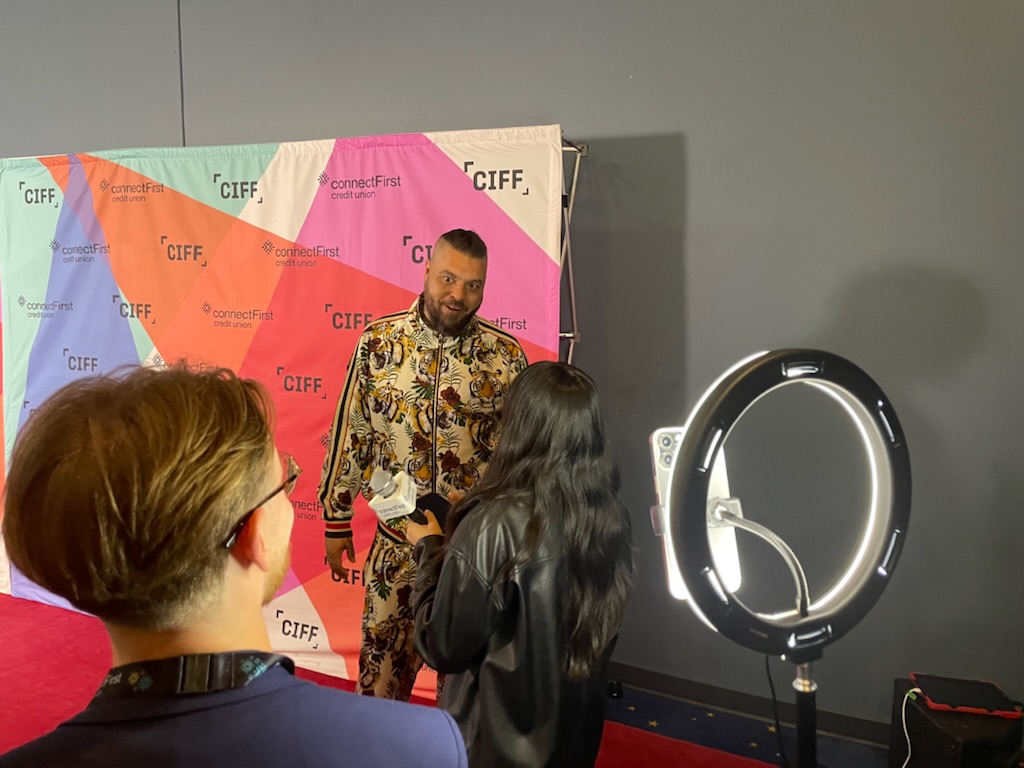 Daily Hive: CIFF putting the spotlight back on Alberta films ahead of next month’s festival
https://tinyurl.com/dlyhive

At CIFF, SAVJ was part of a nine film showcase that focused on Alberta’s diverse film-making talent: SHORTS Alberts #1. SAVJ screened alongside REBECCA’S ROOM by Gillian McKercher, COLD TEA by Asim Overstands, DEATH RATTLE by Eric Stroppel, FOUL by Ted Stenson, HEARTH OF THE LION by Vicki Chau , NOT THAT DEEP by Misha Maseka, and PIITA AAPASSKAAN by Brock Davis Mitchell.

This selection of 9 Alberta-made short films showcased diverse and plentiful talent from all around the province.

At EIFF, SAVJ was one of five shorts to be screened as a part of the Studio A 5.0 series, the final grouping in the Studio A series. Those videos included OBSCHEENIES (Dir Barry Bilinsky), THE VOICE THAT IS NEVER HEARD (Dir Shay Wilson), SPIRIT OF A NATION: THE PLACES WE BELONG (Dir: Brandon Wilson), and PEACE PIPELINE (Dirs Gitz Crazyboy & Tito Ybarra).

According to the EIFF website, this selection was chosen “to recognize Canada’s National Day For Truth and Reconciliation, today’s final instalment of STUDIO A showcases Indigenous stories, voices and creators. Thought-provoking, honest, insightful, this program will have you leaning in—wanting to learn more—and tossing your head back, in laughter.” 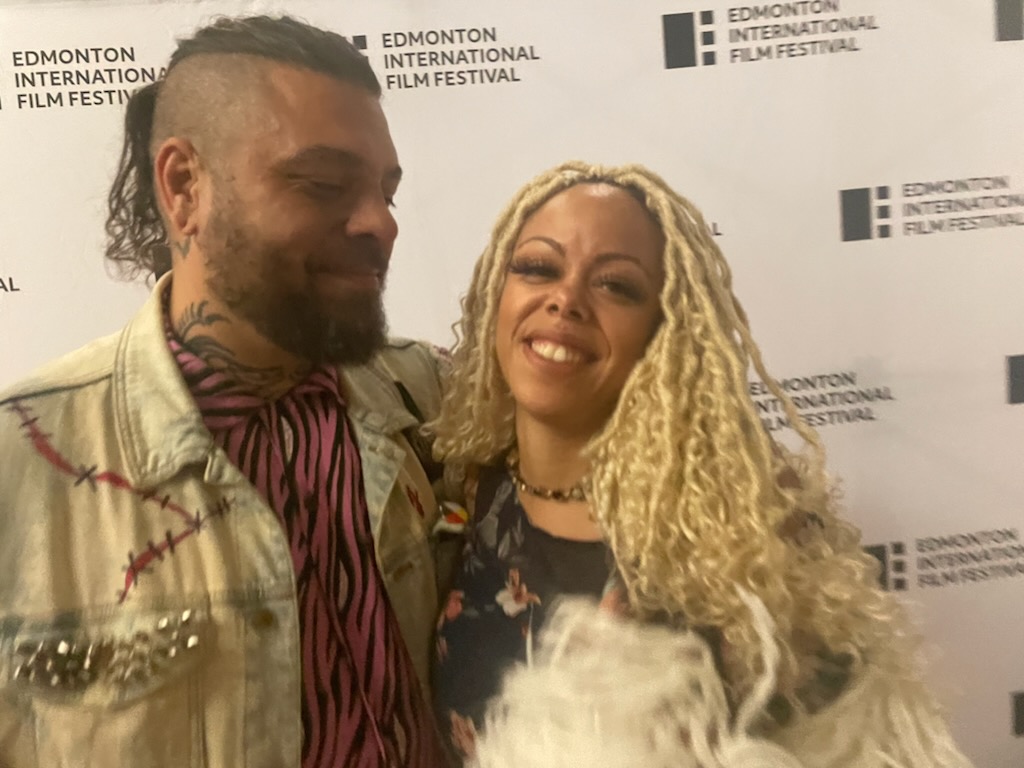 From Stephen Hunt at CTV Calgary:

““The inspiration for SAVJ is my real life,” Standing Buffalo said. “Events in the movie actually happened.  That time we all lived in Rondeau Park (in southwestern Ontario) with no adults.

“It was the last time we were all together,” he said. “We were completely free. (It was) the best time with my seven siblings, before children’s services split us up.

“I wound up in juvenile detention, a lot of terrible events took place, and I never lived with the family again.”

Coming on the heels of the horrifying discoveries of human remains of residential school children across Canada over the past several years, Standing Buffalo’s new film sounds ripped straight from the headlines.

“There are more Indigenous kids in foster care than there ever were in the country’s shameful residential school system, just the latest version of the same colonial system stealing kids when assimilation won’t work.”” 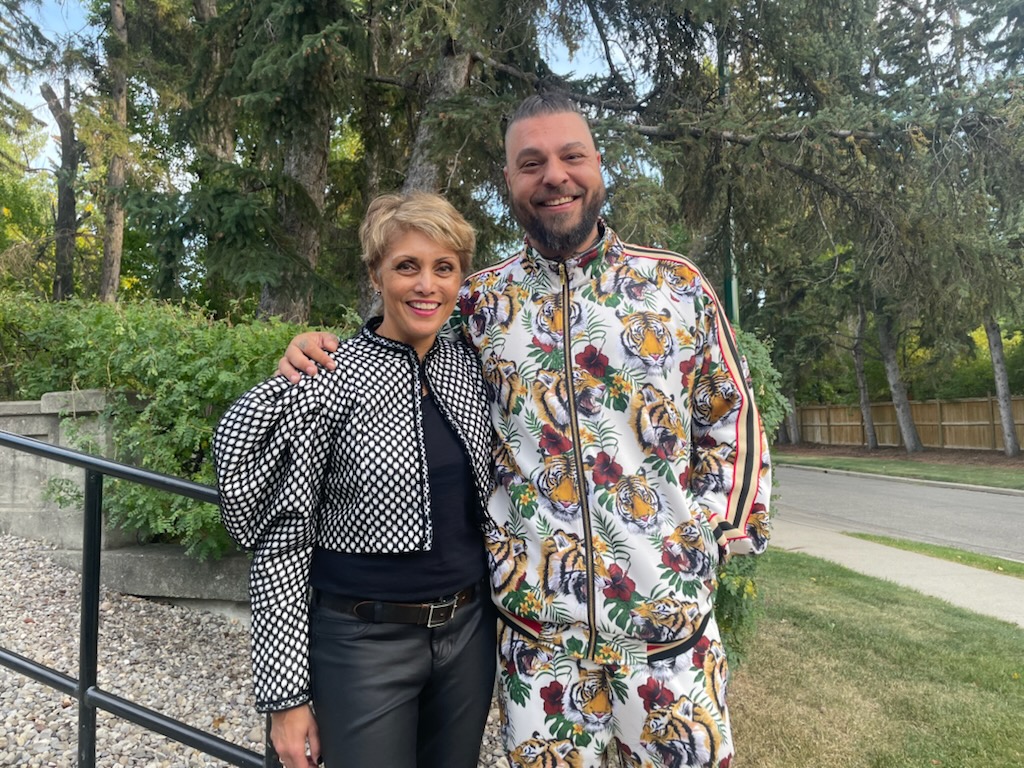 More screenings are happening this year for the outstanding short. ImagineNative Film and New Media Festival will screen SAVJ in Toronto on October 22nd, and Shockfest Film Festival: Theater of Mystery will screen it on December 10th 2022.

The ImagiNative Film and Media Arts Festival in Toronto “promotes Indigenous-made media by developing platforms for artists to assert their voices, express their perspectives, and share their cultures.” SAVJ can be found in Program 12 – Dark Matter, in person (October 22nd) and online (October 24-30).